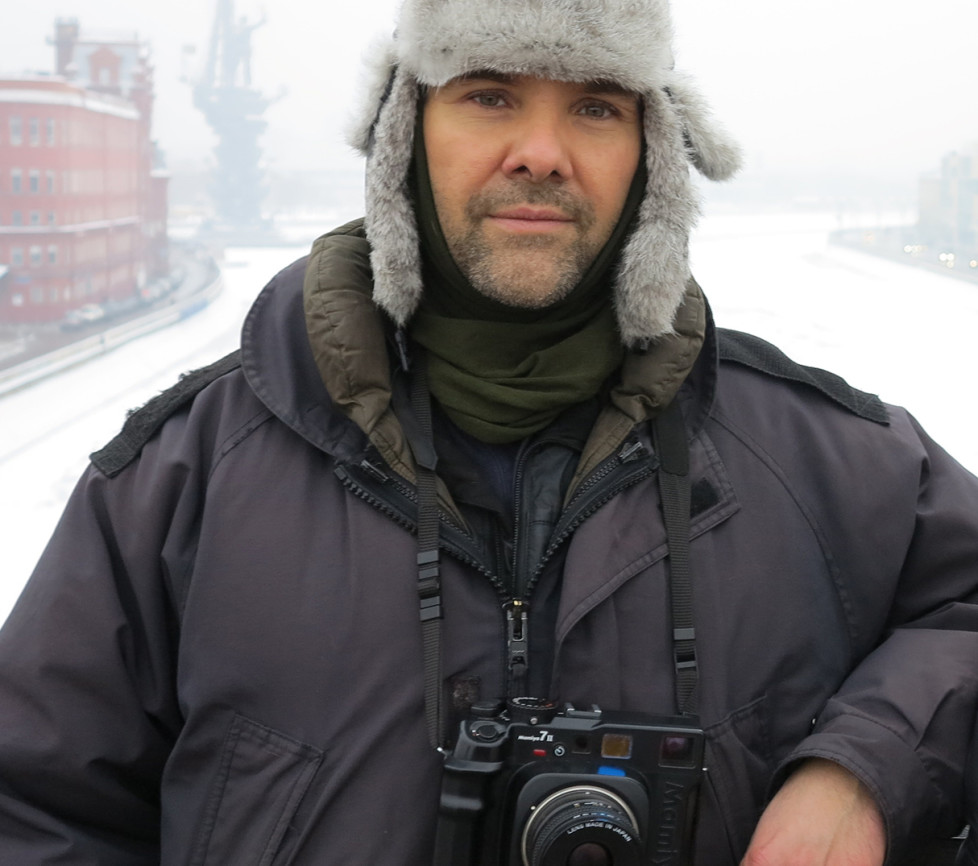 Born in Milan in 1971, Francesco Pignatelli started his career as a photographer in the 1990s. From the outset, he focused on the quest for unusual ways of looking at the real world, systematically transforming what we see into what we would never have imagined we could see. Thus his work soon went beyond pure photography, with a modus operandi that allowed him to remove the borders between the visual arts, absorbing painting and sculpture. His artistic language began to be characterized by a capacity to continuously renew the very act of seeing, with simple, yet decisive, interventions in the reproduction of reality, such as, for example, colour reversal and the modification of the work’s support. Over the years he has created installations in galleries and public spaces both in Italy and abroad. In 2014, on the occasion of the Winter Olympics in Sochi, he was one of the five foreign artists invited to Moscow to represent, with a work of his, one of the five Olympic circles to mark the centenary of the Olympic flag.