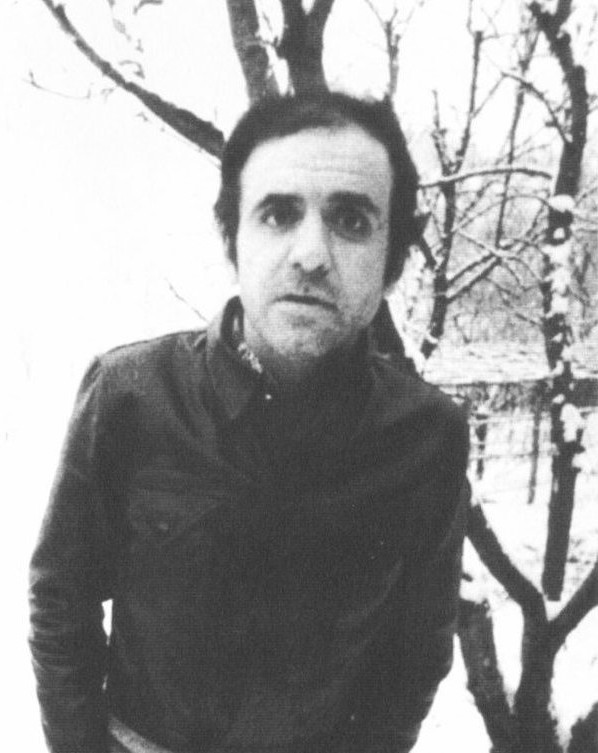 He studied at Institute of Art in Rome and, graduated in photography in 1957, Festa took Cy Twombly, informal and action painting as an example for his personal work.

His first public partecipation was in 1959 with Franco Angeli and Giuseppe Uncini when Festa took part in a group exhibition at La Salita gallery in Rome. In this gallery he will have a personal show only in 1961.

Leading role in the roman pop art school, Festa accepted new dada solutions with a formal rigour in his isolated, monochrome everyday object. Shutters, mirrors and windows are very famous themes which become the foundation of his painting work.

Festa took part in Quadriennale of Rome in 1965.

After a difficult period of insufficient creativity and scant regard by critics, Festa was invited to partecipate at Biennale of Venice in 1980.
In the last years of his existence passed in the outskirts of Rome, characterized by shaks and taverns, Festa worked at “La luce d’Egitto” and realized conceptual-geometrical works.